Property prices & Demand on the Rise in Cyprus 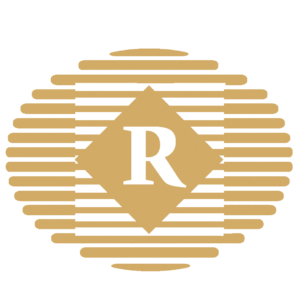 Prices for most property types in Cyprus are rising, according to the latest edition of the RICS Cyprus Property Price Index with KPMG.

The most recent Property Price Index (for the fourth quarter of 2021) also reports that demand for properties is increasing as the market continues to recover from the COVID-19 pandemic, with transactions increasing 15% during the trimester.

The number of sales of real estate to non-EU citizens who registered sales contracts in the property registries increased by 20% compared to the previous quarter and by 30% compared to the fourth quarter of 2021. The problems of non-performing loans and debt due to asset swaps have decreased for most banks; they are still present, but to a lesser extent than in previous years.

On the subject of delinquency, the statistical office of the European Union (Eurostat) reported last month that:

“In 2020, Cyprus remained the country with the largest stock of non-performing government loans (assets) at 28.3% of GDP, a much higher proportion compared to other EU member states. This was due to a major transaction in 2018 in which bad loans were transferred from a Cyprus public finance company (classified as non-state) to a state entity. “

Three other EU Member States recorded a share of more than 1% of GDP: Slovenia (2.2%), Portugal (1.5%) and Croatia (1.4%). For Cyprus, Slovenia, and Portugal, the majority of non-performing loans relate to loans from debt relief financial structures. In the case of Croatia, the figure refers mainly to loans from a national development bank (classified within the general government sector)”.

An increase in property prices

Apartment prices rose 1.47% and were flat for houses. The largest increases in apartment prices were recorded in Paphos, at 2.92%, and Nicosia, at 2.24%. Holiday home values ​​in Cyprus increased 0.30% for apartments but fell -0.70% for houses in the fourth quarter. The largest increase in holiday rentals was recorded in Paphos, up 1.81%, while the biggest drop in house prices was recorded in Limassol, at -1.5%. On an annual basis, apartment prices increased by 1.47%, while house prices were steady. For their part, retail, warehouse, and office prices rose 0.34%, 0.48%, and 0.45%, respectively. 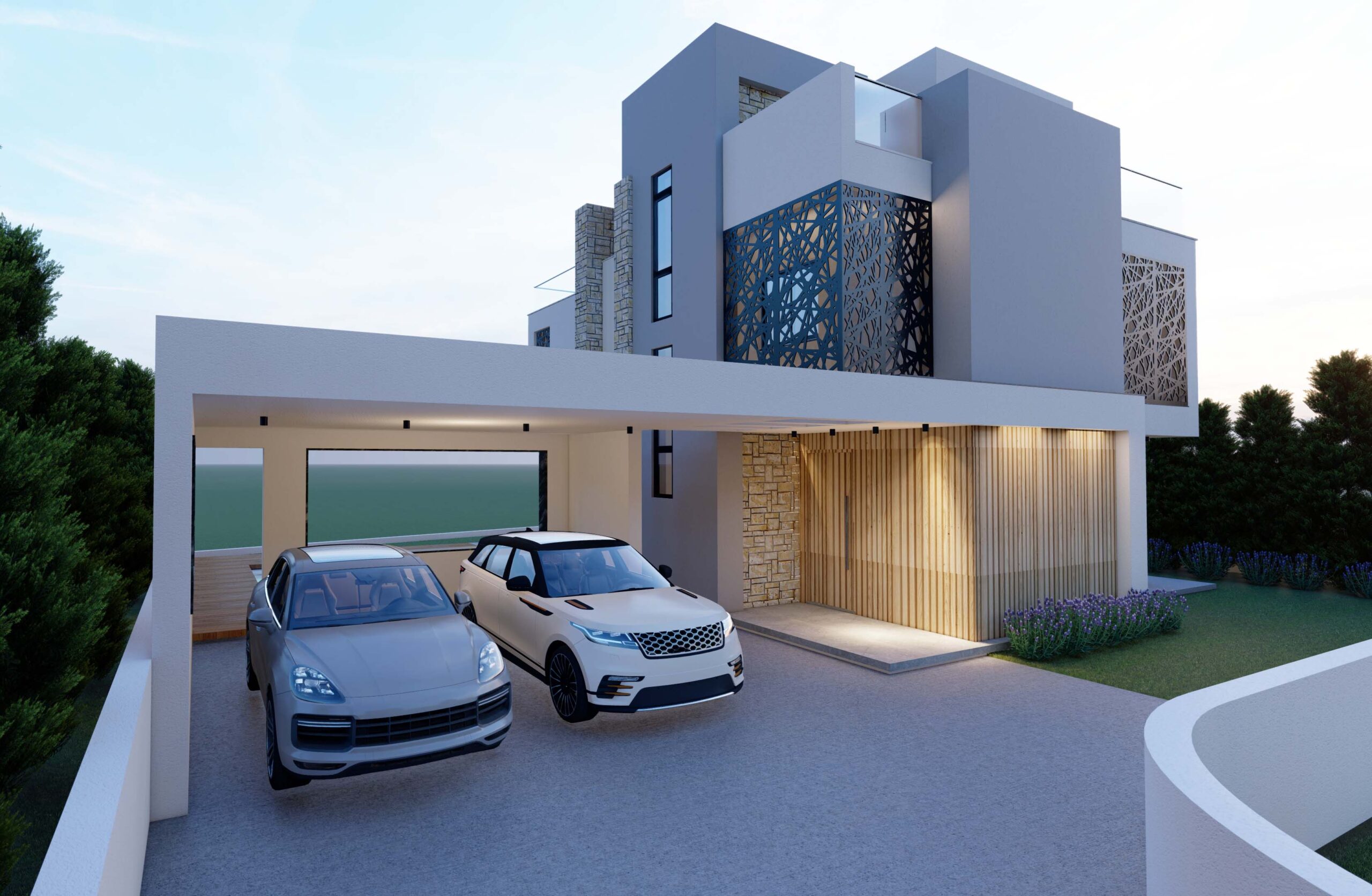 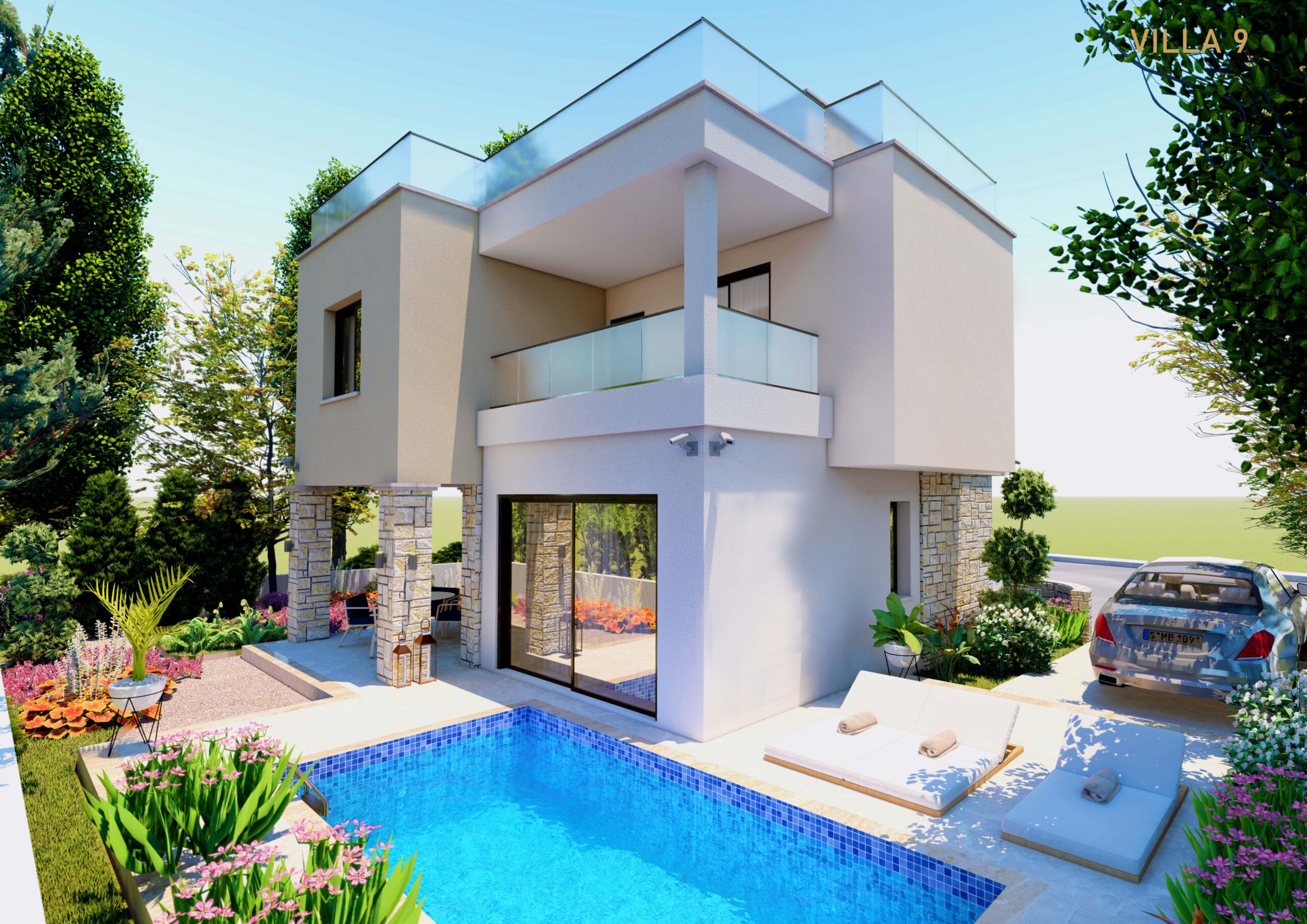 Sold Out – Sea Side III Option A Cyprus Leads the Way in Housing Conditions Among European Countries

September 1, 2022
Manage Cookie Consent
To provide the best experiences, we use technologies like cookies to store and/or access device information. Consenting to these technologies will allow us to process data such as browsing behavior or unique IDs on this site. Not consenting or withdrawing consent, may adversely affect certain features and functions.
Manage options Manage services Manage vendors Read more about these purposes
View preferences
{title} {title} {title}